Presentation of a new translation of 'King Lear'. The event is hosted by Sergei Radlov

The presentation of the publication of King Lear will focus on the play, which became a major Shakespearean text after World War II. The history of King Lear’s life in Russian and the problems of its reception in Russian culture will also be discussed. The discussion will also focus on problems of translation of Shakespeare’s text, and in particular, the focus will be on the work of Osiia Soroka (1927-2001), one of the most popular Russian translators, who translated texts by William Faulkner, Aldous Huxley, Malcolm Lowry, Scott Fitzgerald, John Steinbeck, John Cheever, James Aldridge, and others. 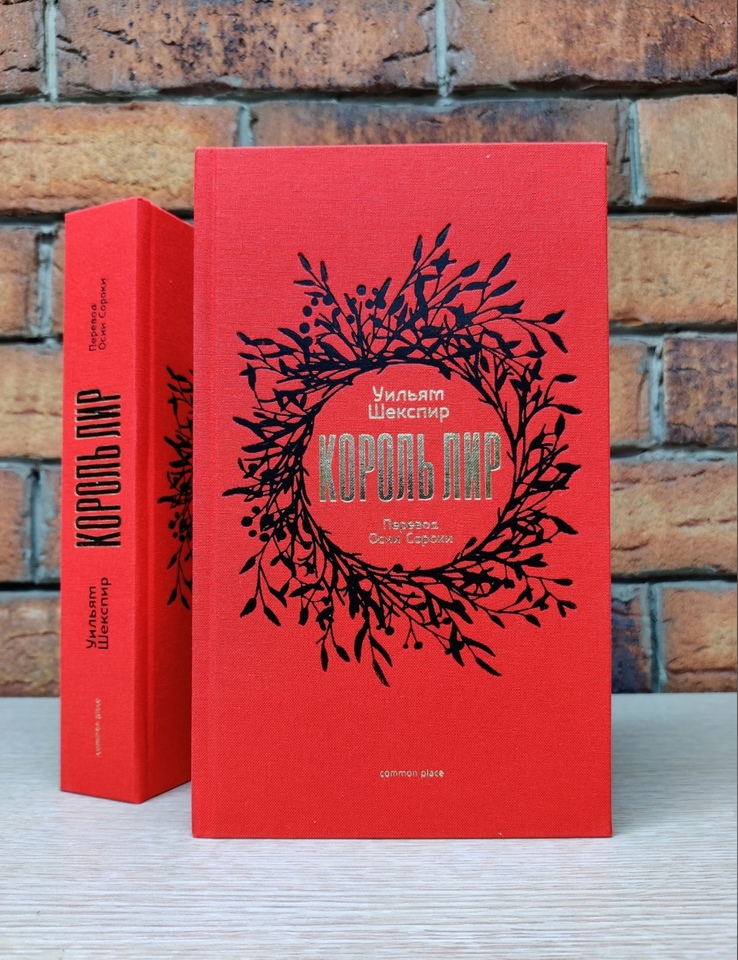