At the second meeting of the Film Studies ’Difficulties of Translation’, together with the cinema critic and film expert Zoya Kosheleva, we will discuss the adaptation of Vladimir Nabokov’s novel ’Camera Obscura’, a 1969 French-British drama film directed by Tony Richardson, Laughter in the Dark. 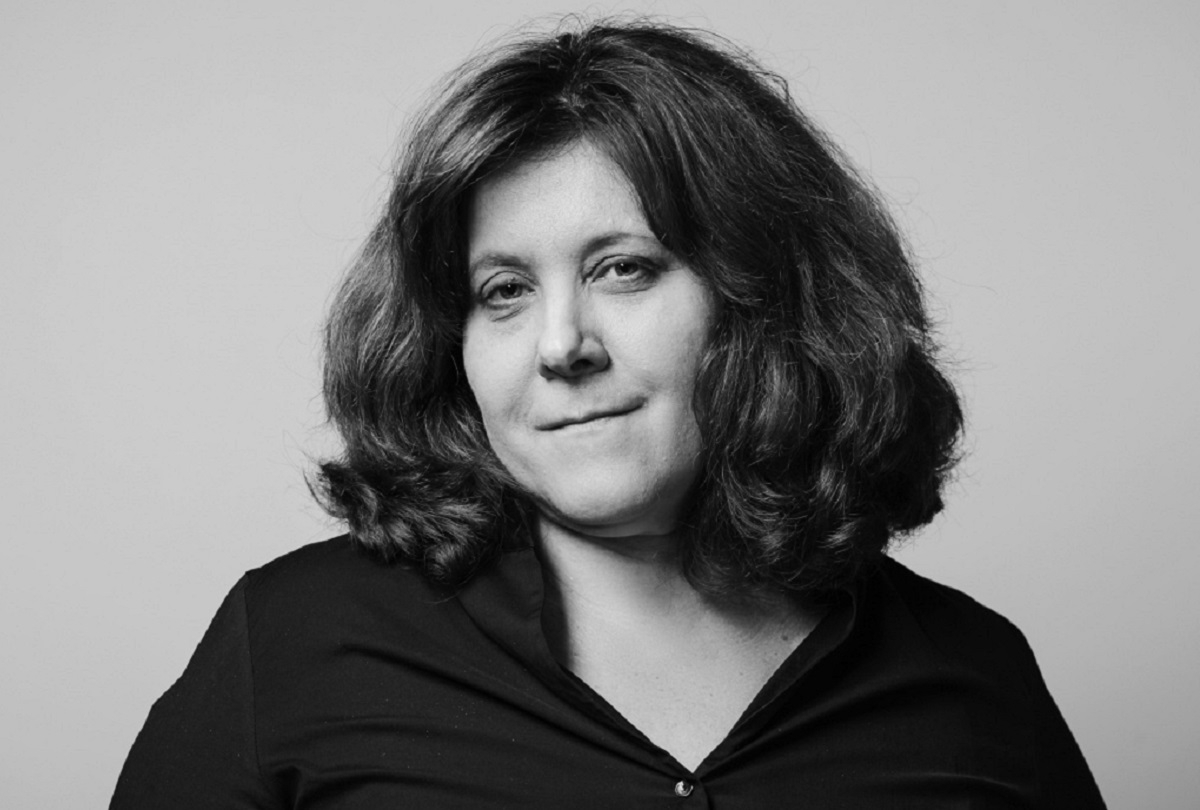